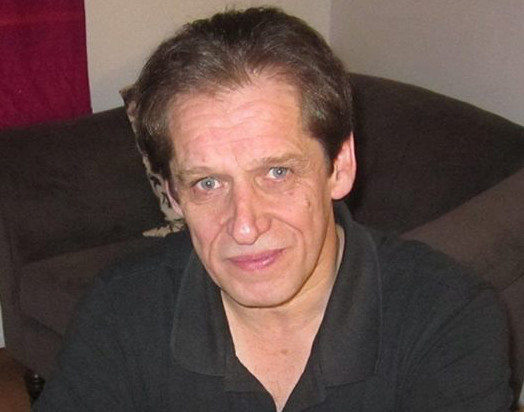 Due to my wife and I getting sore feet when we started dancing modern jive, I attended an Introduction to Reflexology course at Aberdeen College and found that giving Reflexology was very relaxing. I then completed a Practitioners Diploma in Clinical Reflexology run by The Complementary Therapy School which I graduated from in October 2014.

Born and raised in Aberdeen, I have been working as a joiner since leaving school in 1974 and have been running my own bespoke stair building company since 1995. As a joiner I have more strength in my hands and upper body than most therapists, which I think allows me to to apply firmer presssure to the feet without excessive force.